Known as "the cradle of great artists", Ciudad Guzmán is nestled snugly between two mountain ranges and overlooked by the extinct "snow" volcano, El Nevado de Colima, and its sister volcano, El Volcan de Fuego (Fire Volcano), the most lively of the 22 active volcanoes in Mexico. It enjoys an ideal geographical location, in a beautiful area mid-way between Guadalajara and the beautiful Pacific coast. 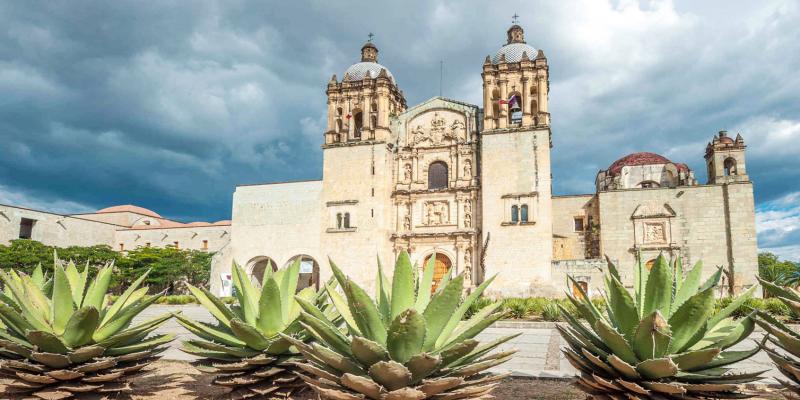 Guadalajara, Mexico's second largest city, is about 60 miles to the north-east, and its modern, excellent international airport is less than two hours drive away. For all students attending the TEFL course, personal pick-up at the airport and transfer to Ciudad Guzmán will be arranged.

Ciudad Guzmán is a city rich in history and traditions, where old and new come together to make the perfect background for anyone wanting to gain valuable cultural experience while obtaining the skills and international certification they need to become a successful EFL teacher.

The culture of this truly traditional Mexican city is kept alive by the small family businesses that still predominate in Ciudad Guzmán. Here you will find clean, beautiful, safe streets, where townsfolk make sure to greet each other as they walk down the street, and still gather in the town square on Sundays to stroll through the main plaza with its traditional Mexican colonial architecture; socializing and eating traditional food like chili de una tostadas, which are unique to this area, while enjoying cultural events such as beautiful folklore ballets or unforgettable mariachi performances. Nearly every day, here, or in neighboring villages, the fiestas for which Mexico is well-known for are celebrated, which culminate in the famous October Feria in Ciudad Guzmán.

While Ciudad Guzmán is full of local tradition and culture, it is also home to one of the largest branches of the University of Guadalajara, the CUSUR. This, together with other higher education institutions based here - including three organizations that are specifically focused on the training of teachers for Mexican schools - give the city a young, lively student atmosphere. And, of course, all the conveniences of a modern city can be found here such as shopping centers, internet cafes, fine restaurants, excellent and cheap street food, and night clubs. Furthermore, Ciudad Guzmán is one of the safest, friendliest and cleanest cities in Mexico, unlike many of the country's larger cities, which suffer from crime, pollution and traffic jams.

For those who enjoy spending time in the outdoors, Ciudad Guzmán is a key ecological and extreme sports center. It is surrounded by lakes, hills and mountains, the western part of which form the National Park of the 'Nevado de Colima'. There is an ecological park within the city limits, which is a delightful place to walk or jog. In addition, there are three 'Ramsar' sites close to the city - areas of wetlands whose conservation is deemed as being of international importance. All this means that it is possible, within easy reach of the city, to hike trails, camp, ascend the extinct volcano (4240m), go horseback-riding, rock-climbing, bird-watching, swimming, and enjoy natural thermal baths, as well as participate in more extreme sports like para-gliding and repelling .

The high elevation (approximately 5,000 feet above sea level) combined with its latitude gives Ciudad Guzmán a near perfect temperate climate. Most of the year the temperature is around 75 Fahrenheit degrees (24 Centigrade degrees) and dry, apart from the short rainy season in June-August when there is typically one hour or so of heavy rainfall in the evening.

For those who enjoy the sun and surf, there are also countless beautiful beaches within a few hours drive from here. On weekends, students often take first-class buses to party beaches such as Manzanillo or Tecoman, or to relaxing virgin beaches like el Faro or Barra de Navidad. Other students often hop over to Colima City or Guadalajara to get a taste of big city life in Mexico. Either way traveling to wonderful tourist spots is easy from Ciudad Guzmán.

What ever your reason for choosing México to take your Via Lingua CTEFL course, you will graduate having both the experience and understanding of a foreign culture and the skills as an EFL professional to be able to successfully command the EFL classroom where ever you go! 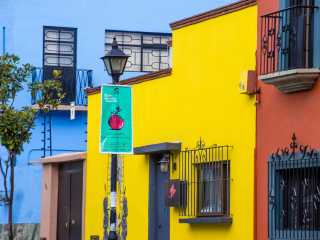 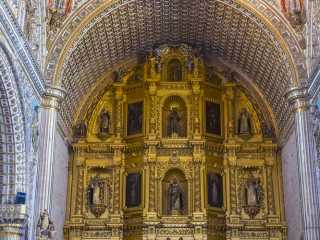 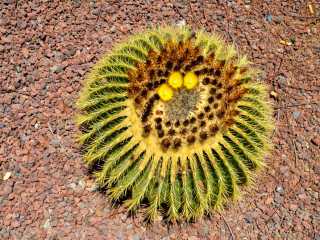 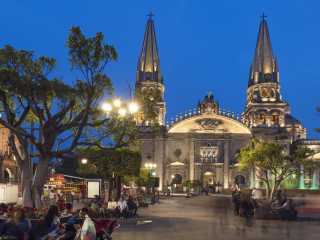 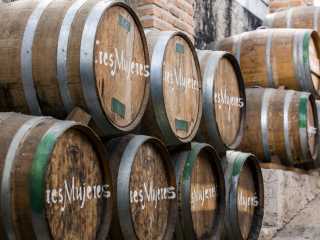 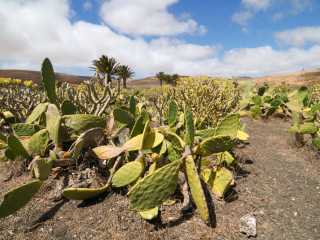 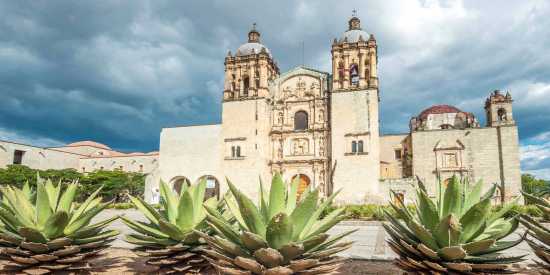 2022-10-24 17:05:15
2022-11-18 17:05:26
TEFL certification courses in Ciudad Guzman, Mexico. Ciudad Guzmán is a city rich in history and traditions. Known as "the cradle of great artists", Ciudad Guzmán is nestled snugly between two mountain ranges and overlooked by the extinct "snow" volcano, El Nevado de Colima, and its sister volcano, El Volcan de Fuego (Fire Volcano), the most lively of the 22 active volcanoes in Mexico. It enjoys an ideal geographical location, in a beautiful area mid-way between Guadalajara and the beautiful Pacific coast.
VIA LINGUA CTEFL CENTER
Guzmán
US$ $1998.00