Get TEFL certified to teach English in Sardinia, Italy. Sardinia is the second largest island in the Mediterranean Sea, with stunning beaches and many places of historic interest. 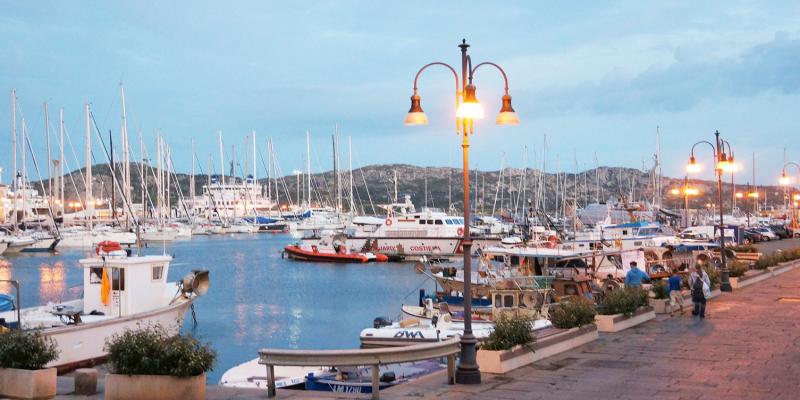 A gugged paradise where rolling citrus groves and forested mountains overlook white sandy beachers and sparkling turquoise waters, Sardinia has been a crossroads of history and culture since the dawn of civilization. From Phoenician merchants and Roman centurions to the great powers of Byzantium, Spain and Savoy, Sardinia's strategic location has made it a prize for conquering powers.

The city of Sassari is located in the northwestern part of the island, a mere 15 minutes away from some of the most beautiful beaches in the Mediterranean. A university town with a population of 150,000 people, it has all of the amenities of the large city while preserving the feel of a small town. A smattering of influences can be seen in its Catalan-Gothic, Romanesque and Baroque architecture. During the months of July through September, Sassari has a lively nightlife complete with outdoor concerts, exhibitions and a wide variety of leisure-time activities.

In Sassari, the Via Lingua CTEFL course is run in cooperation with inlingua Sassari, a well-reputed language school that organises native-speaker taught language courses during the autumn and winter months for the local inhabitants. Via Lingua Sassari is a trusted member of an international network of language schools and as such is able to help CTEFL graduates obtain employment with its affiliates worldwide, or even in Sardinia, should a graduate decide to opt for "island living". The school has over two hundred students a year, many of whom are younger learners, so Via Lingua students will also have the opportunity to practice their lessons with children, as well as adults. The school is conveniently located in the heart of the historical center of Sassari.

What to see...
During the summer months and early autumn, there are a wide range of activities and excursions open to Via Lingua trainees. Snorkeling, scuba-diving, mountain-biking, exploration of stalactite-filled caves or even just good old-fashioned sunbathing. Sassari is well-connected to all of these attractions and Via Lingua will actively help you organise your free-time activities. 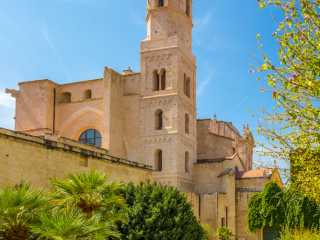 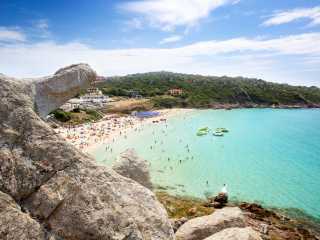 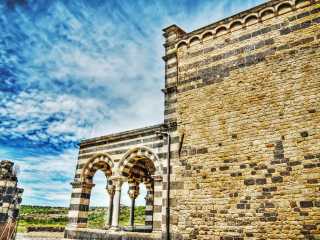 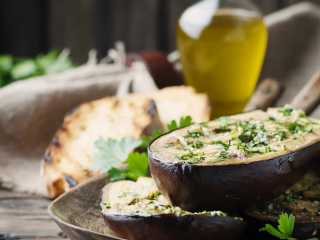 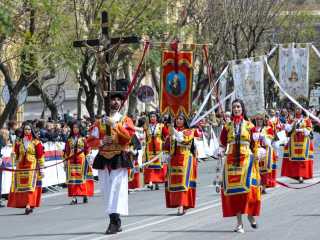 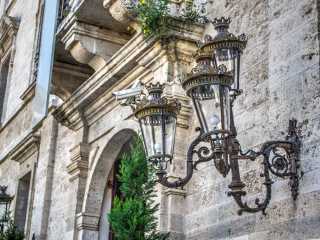 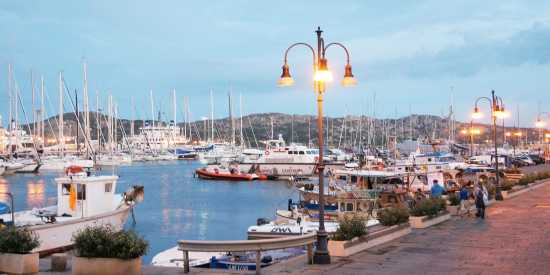