Get your TEFL certification in Florence (Italy). Florence has long been recognized among the most important cultural and political centers in Europe.

Situated in the center of Italy, Florence has long been recognized among the most important cultural and political centers in Europe. From the medieval Guelphs and Guibellines to the birth of the Renaissance, the city finds itself associated with such names as Dante, Michelangelo, Raphael, and Da Vinci. 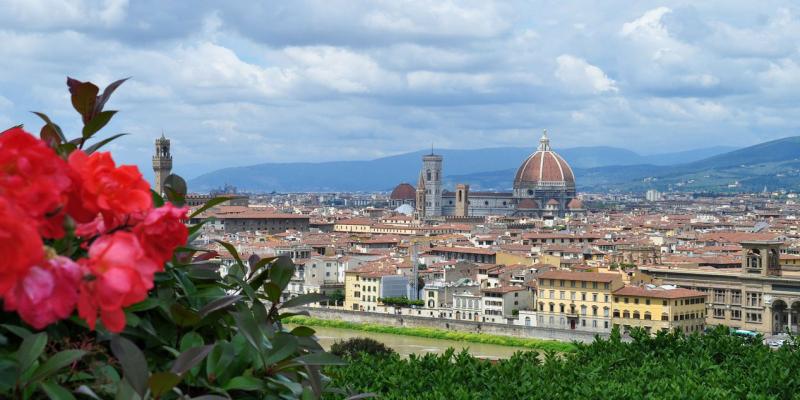 Even some of first modern scientists are connected to Florence including the controversial Machiavelli, considered by many to be the first political scientist, and Gallileo Galilee, the famous astronomer and a founding father of modern Physics.

The influence of such a great past is immediately visible to any visitor of modern-day Florence, from Brunelleschi's famous Dome to it's oldest bridge, the Ponte Vecchio, that crosses the River Arno. As one walks around the city, it is possible to see buildings that still bare the Medici crest, symbol of their great rule, and the beautiful sculptures and paintings produced under their patronage by the Renaissance masters. Casting an eye across the red-roofed center, it is easy to imagine why Byron described this place as "leaping to laughing life".

Nowadays, Florence is a major European tourist destination and it is easy to understand why. Located in the heart of Tuscany, famous for it's wine and rustic cuisine, Florence is a perfect base from which to explore the surrounding towns and hilly countryside, with wonders such as Sienna and Assisi nearby. In the city itself, the easy accessibility of the sights to the pedestrian combines with a temperate year-round climate to make Florence and ideal destination. The school's central location in Piazza della Republica is just a few hundred meters from the Duomo, and places the student right at the center of this fascinating city. 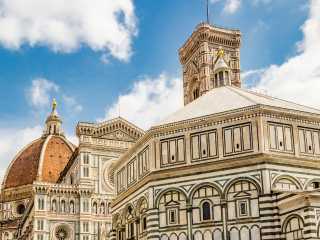 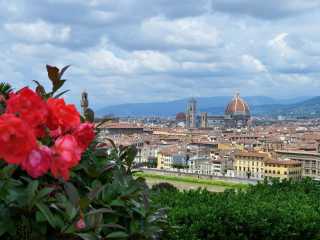 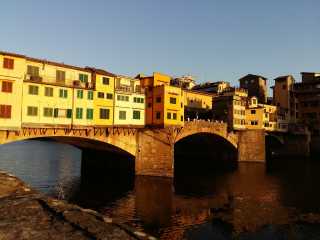 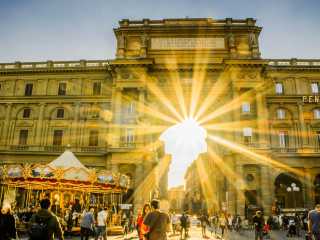 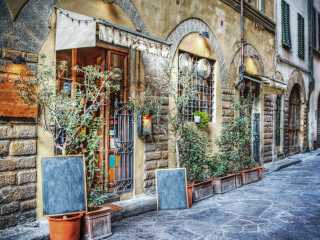 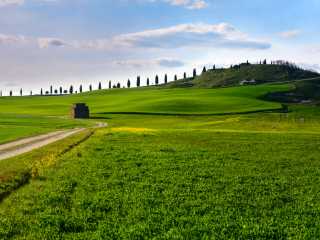 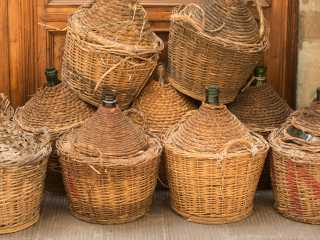 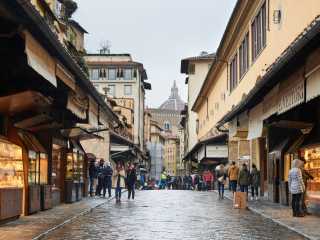 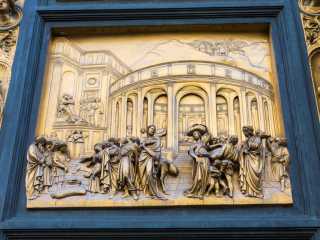