Located in the heart of Morocco near the foothills of the High Atlas Mountains, Marrakesh is one of the largest and most important cities in the country. It has been the capital of the kingdom during several periods, Marrakesh has a rich history and has played a vital role in the economic development of the country. Boasting the largest traditional market (souk) in Morocco, Marrakesh is one of the most popular tourist destinations in North Africa. 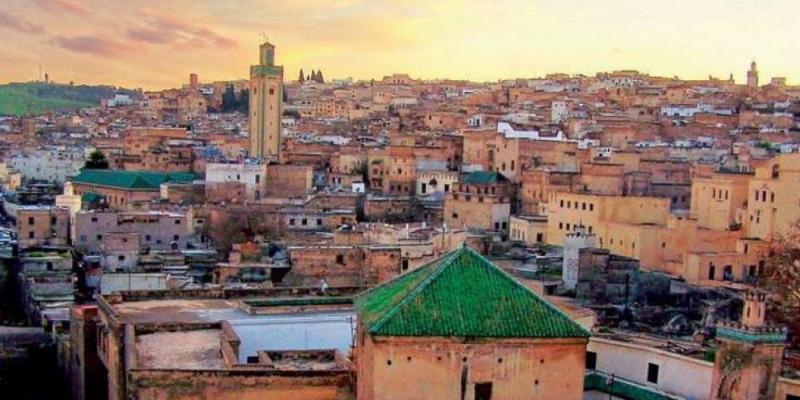 The city is divided into the historical city, or medina, and the new city, Gueliz. The large central square, Djemaa el Fna, is heart of the city and takes on a carnival-like atmosphere in the evenings, with smoke from the food stalls filling the square full of snake charmers, fortune tellers, performers and crowds of locals, expats and tourists.

The American Language Center (ALC) Marrakesh has been providing quality English-language instruction for more than four decades as a Moroccan-based, non-profit organization and a member of the American Cultural Association of Morocco. With thousands of students passing through our doors each year, the ALC is a landmark in Marrakesh. Our facilities include more than thirty classrooms in three buildings, a library, computer lab, teachers’ resource room/computer lab, and a bookstore.

Morocco's rich history and culture are part of the reason millions of tourists visit the country every year. It is convenient to travel to and from Spain and western Europe, and has an incredible variety of attractions to discover. Notable attractions include historic medinas (of Fez and Marrakesh, for example), Roman ruins, the snow peaked Atlas Mountains, and the rugged Atlantic coastline with the Mediterranean Sea to the north. There are seaside cities like Asilah and Agadir and Berber villages in the south and interior. You can take a desert trek in the Sahara one day and the next you can windsurf or kitesurf in Essouira. The primary languages are Moroccan Arabic and French, as well as Berber languages spoken in the rural areas. A visit to Morocco is an excellent opportunity to study a strategic language such as Arabic or French to open future doors. 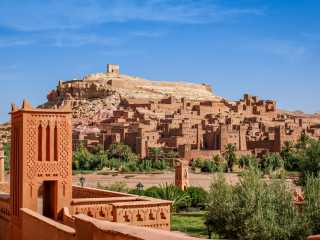 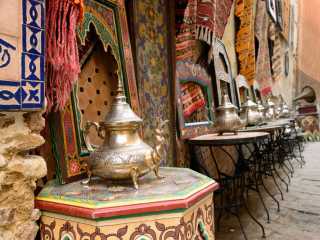 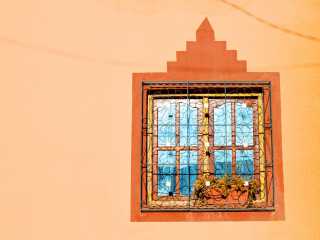 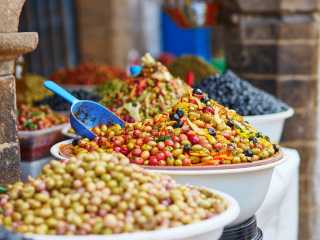 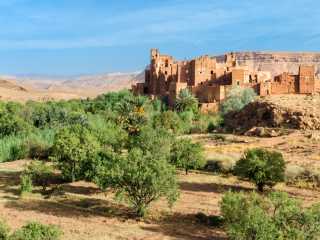 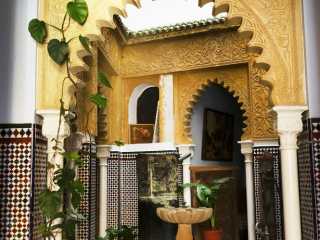 Homestay (2 meals per day) EUR 440.
Assistance with finding a furnished apartment (prices range from EUR 300 to 500)