TEFL certification course in Saint Petersburg, Russia. Teach English with the best TEFL program in Russia! Your opportunity to get CTEFL in St. Petersburg Russia.

In St Petersburg the CTEFL courses are run in cooperation with the Benedict School - the biggest and most popular language school in the city. The St Petersburg centre is located in the heart of the city, near the Winter Palace, Square and the Hermitage. A great variety of cultural, shopping and entertainment facilities are at hand. 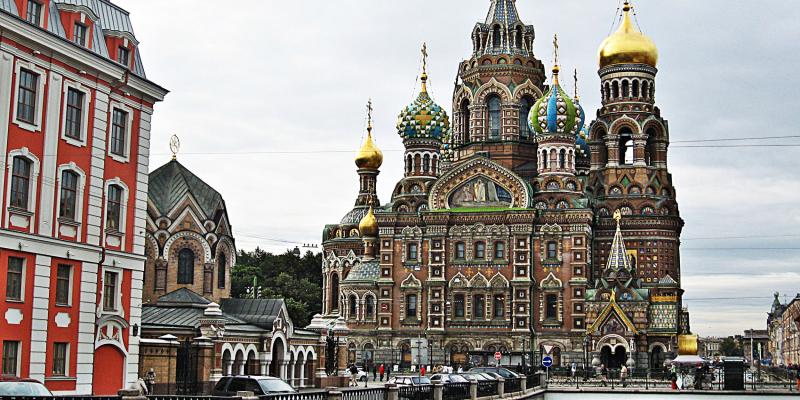 St Petersburg is quite rightly known throughout the world for its beauty and culture. So unlike the Russian cities that came before it, with its strict geometric lines and an elegance reminiscent of Europe's most alluring capitals, St. Petersburg is in many ways Russia's adopted child: too European to be Russian, and yet too Russian to be European. A powerful combination of both East and West, St. Petersburg is, more than anything, a city born of the passion of its founder, Czar Peter the Great, to bring an unwilling Russian nation into the fold of Europe and into the mainstream of history. Built on more than a hundred islands in the NEA Delta linked by canals and arched bridges, it is often called the "northern Venice," and its elegant embankments are reminiscent of those of Paris. The city's focal point is the Admiralty; its most-visited attraction, a stone's throw away, the Winter Palace. Three major avenues radiate outward from the Admiralty: Nevsky Prospect (St. Petersburg's main shopping street), Gorokhovaya Ulitsa, and Voznesensky Prospect.

However there is much more to the city than this. There is a huge variety of cultural and non-cultural entertainment, all of which is available on a limited budget. The food and transportation in the city are relatively inexpensive.

Winters can be cold and the summers hot. Advice on what clothes you should bring for the duration of the course can be obtained from the centre.

As there are many openings here for newly qualified teachers St Petersburg is the perfect place for taking a TEFL course.
Via Lingua is able to provide accommodation for teacher trainees at a very low price at the Benedict School Hostel. This will typically consist of a 3 room apartment shared with 2 or 3 other trainees.

Whilst it should be stated that the standards of accommodation are considerably more basic than those found in Western Europe & Northern America, apartments are always clean and spacious and conveniently located near the metro. Alternatively, you could be placed with a Russian family (single room with breakfast for the same price)

Survival Russian Lessons are also provided as part of the package, as well as airport greeting and transfer, all course materials and social program. 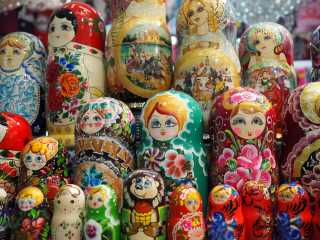 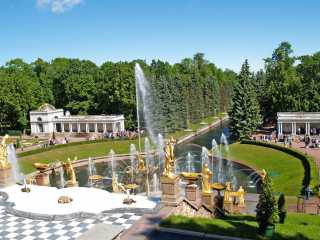 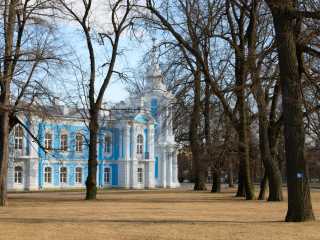 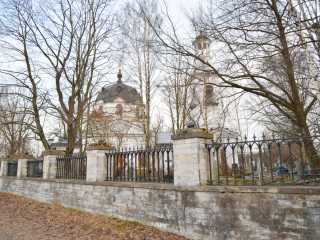 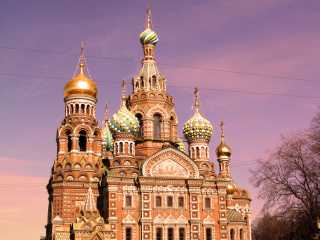 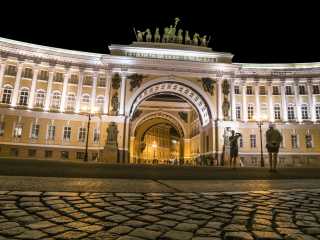